Would you like Rosemarie to attend your event? Tell us about it below! 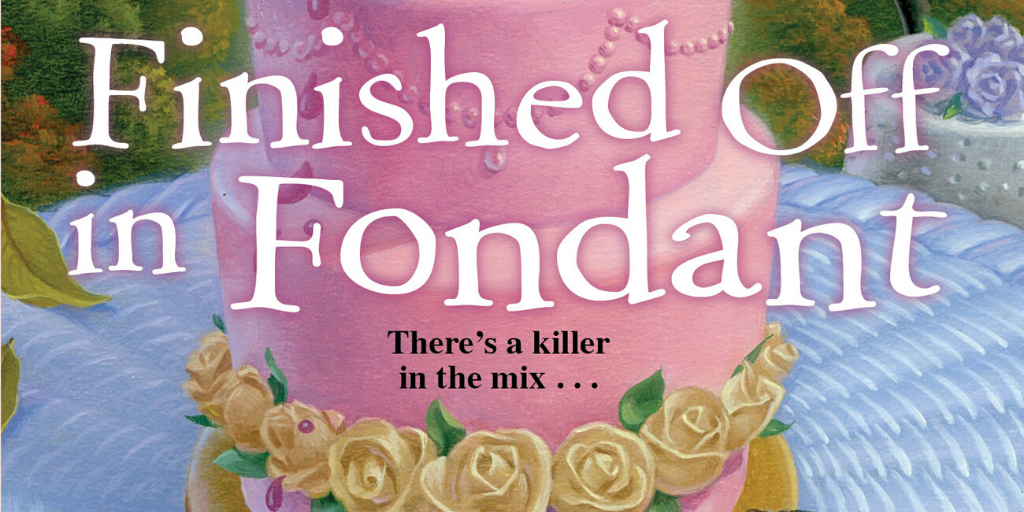 Finished Off in Fondant Available for Pre-order! 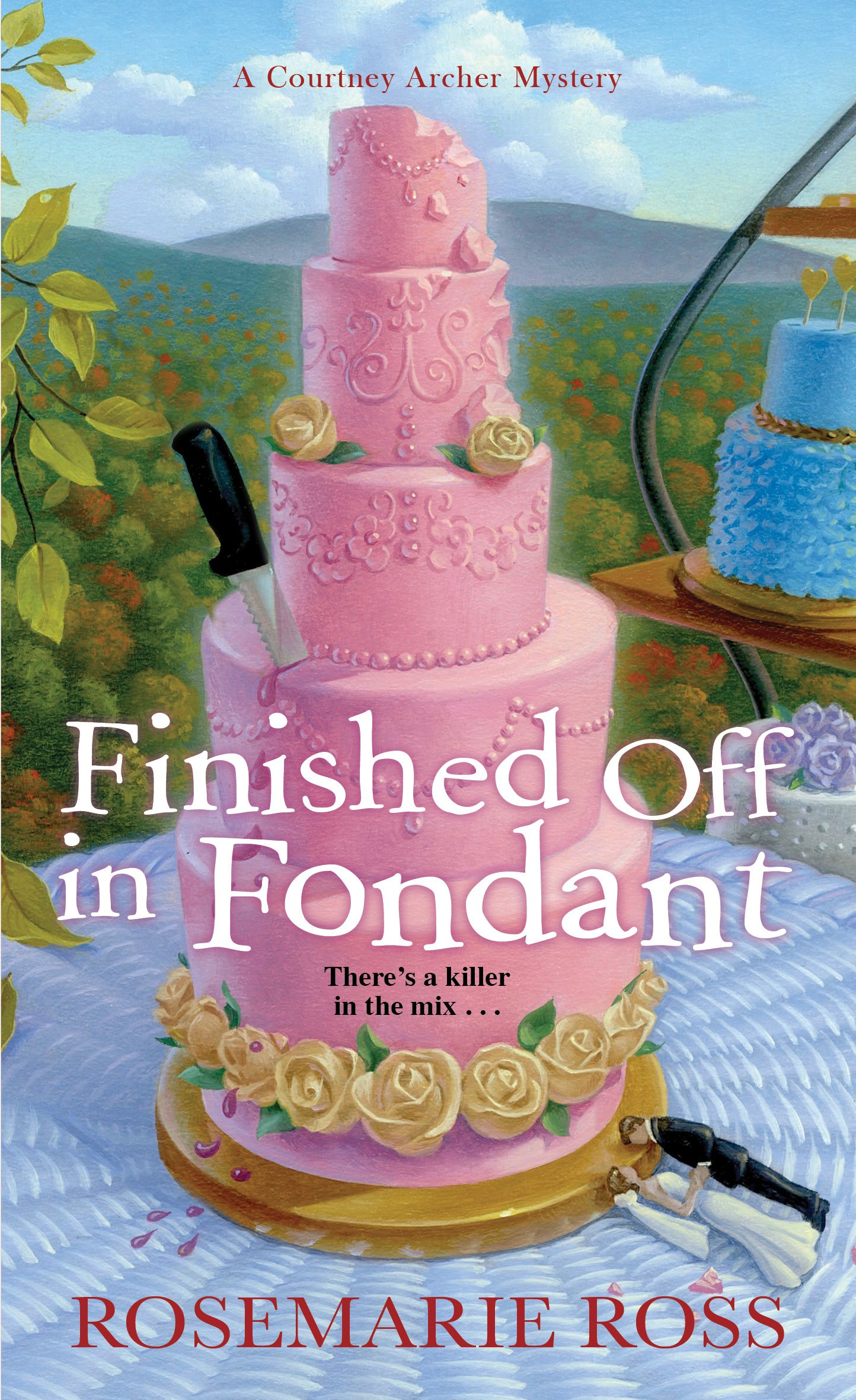 There’s a killer in the mix…

Hosting a reality cooking show could be the perfect career boost for Chef Courtney Archer—as long as the contestants aren’t suspected of murder . . .

Despite a few early hiccups, Courtney is thrilled with her starring role on The American Baking Battle, filmed at a grand resort in the Pocono Mountains. The icing on the cake? The new season has a wedding theme—complete with formalwear. But the first day on set, the producer seems to care more about profits than pastry—and the topper comes when her cohost Skylar falls ill. Little does she know things are about to end in tiers . . .

When a barely coherent, blood-covered Skylar is discovered at the doorway of his room, Courtney is horrified to walk inside and find a towering wedding cake—thoroughly smashed by the body of a woman in a bridal gown. Now suspicion is filling the studio and falling on Skylar, and Courtney has to look at coworkers and contestants, working through layers of deception to find the real culprit . . .

Finished Off in Fondant Available for Pre-order!